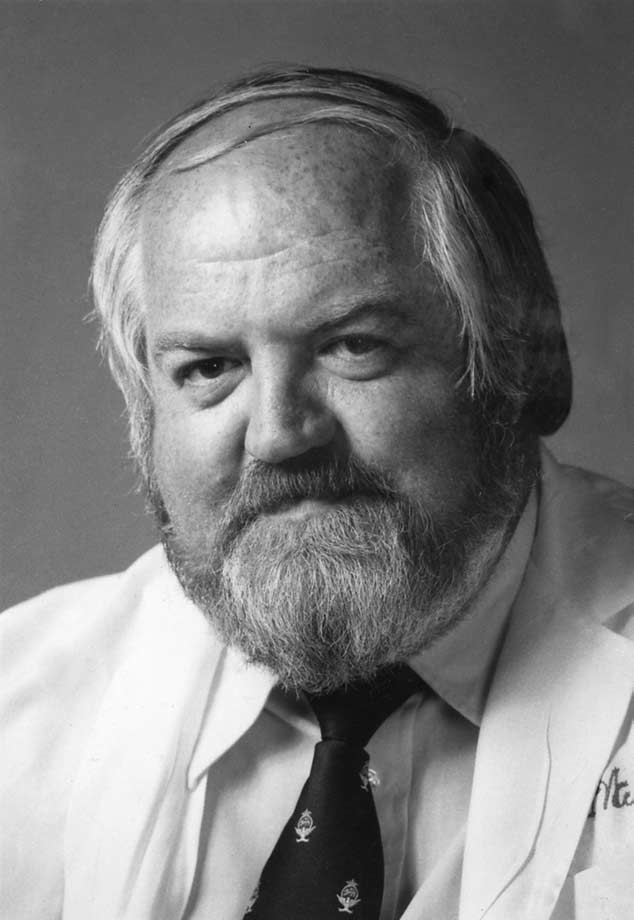 ASRA Founding Father Dr. Alon P. Winnie passed away on January 18th from complications from a stroke. He was 82 years old.

Among his many accomplishments, Dr. Winnie served as the president of the American Society of Regional Anesthesia from 1976-1980 and is one of the Society’s five “Founding Fathers” who were instrumental in ASRA’s rebirth in 1975.

Throughout 2015, ASRA will be celebrating its 40th anniversary with several activities including a retrospective of the society presented by founding fathers and other dignitaries at the 40th Annual Regional Anesthesiology and Acute Pain Medicine meeting May 14-16 in Las Vegas, NV.

“It is very sad that Dr. Winnie will not be able to share with us at our Founding Fathers retrospective in May, but we know that he will be with us in spirit and fondly remembered,” said ASRA President Joseph M. Neal, MD.